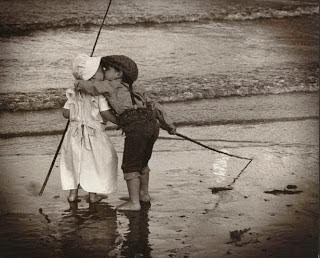 Since kissing is so much a part of what we write about (let's face it, what could be more thrilling than that first kiss?), I thought this article was more than appropriate--and kind of fun.

1. Two out of every three couples turn their heads to the right when they kiss.

2. A simple peck uses two muscles; a passionate kiss, on the other hand, uses all 34 muscles in your face. Now that's a rigorous workout!

3. Like fingerprints or snowflakes, no two lip impressions are alike.

4. Kissing is good for what ails you. Research shows that the act of smooching improves our skin, helps circulation, prevents tooth decay, and can even relieve headaches.

5. The average person spends 336 hours of his or her life kissing.

6. Ever wonder how an "X" came to represent a kiss? Starting in the Middle Ages, people who could not read used an X as a signature. They would kiss this mark as a sign of sincerity. Eventually, the X came to represent the kiss itself.

7. Talk about a rush! Kissing releases the same neurotransmitters in our brains as parachuting, bungee jumping, and running.

8. The average woman kisses 29 men before she gets married.

9. Men who kiss their partners before leaving for work average higher incomes than those who don't.

10. The longest kiss in movie history was between Jane Wyman and Regis Tommey in the 1941 film, You're in the Army Now. It lasted 3 minutes and 5 seconds. So if you've beaten that record, it's time to celebrate!

I love these fun facts, Nicole! You've started my day with a smile, thank you.

Hope you have a great Monday. And I hope your day is filled with lots of kissing moments.

Great facts, but I guess I'm not an average woman- I could count how many men I've kissed before my husband on one hand! What does that say about me???

Thanks for a fun afternoon treat!

Yeah I fall far short of having kissed that number of guys, too, LOL. Guess I'm not an "average" woman, either. *G*

I didn't know any of that about kissing. Thanks.

Good luck at your booksigning at Starbucks tomorrow. Let us know how it goes. 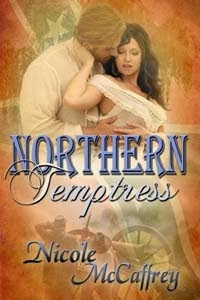